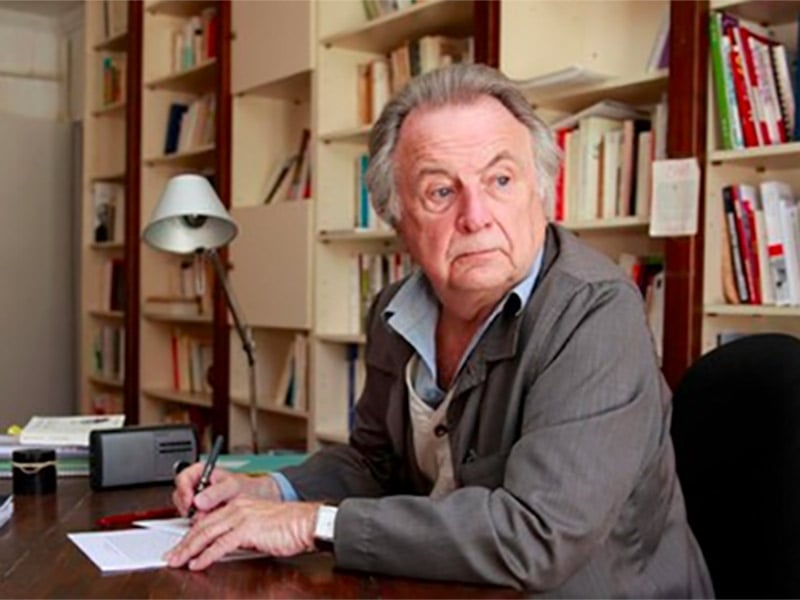 PARIS (RNS) — In France’s highly secularized society, anyone who talks about religion and politics risks being written off as a closet demagogue, a Catholic traditionalist or a potential radical Islamist. Officially, the twain should never meet.

Régis Debray, a leading figure among the public intellectuals who dominate French op-ed pages and late-night talk shows, has bucked the trend by studying the religious roots of current affairs that other commentators regularly overlook.

If it weren’t for his lifelong radical credentials — onetime ally of Fidel Castro, comrade of Che Guevara, still on the far left at 77 — and support for France’s official secularism, Debray might just be ignored. But that ideological pedigree, plus a bit of mellowing with age, has made him into an original observer of the French political scene.

His latest book, “Le Nouveau Pouvoir” (The New Power), turns this spotlight on last May’s sweeping election victory by Emmanuel Macron, the new 39-year-old president who came from near obscurity to push the polarized old political parties aside and bring in a centrist government unimaginable only a year ago. 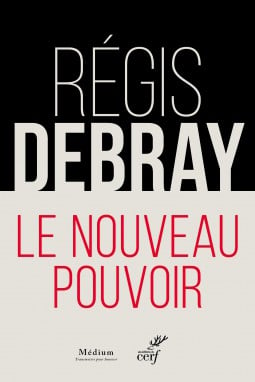 While others pored over opinion polls and political strategies to analyze Macron’s sweeping victory — he won the presidency with 66 percent of the vote and his start-from-scratch party took 61 percent of the seats in the National Assembly — Debray stepped back to look for the cultural roots of the political upheaval.

What he found was a “neo-Protestant” challenge to France’s traditional “Catholic/secular” political culture, transforming politics from behind-the-scenes battling among elites to more open and transparent governance.

Macron, a former investment banker who had never before run for office, wants to push through market-friendly economic reforms, shake up the over-regulated labor market and blur the country’s traditional left-right ideological split. If Macron — a Catholic who speaks little of religion — succeeds, this could amount to a major cultural shift in the way France is governed.

For Debray, that approach echoes some economic positions of the U.S. Republican Party and of the evangelical “neo-Protestants” who support it. 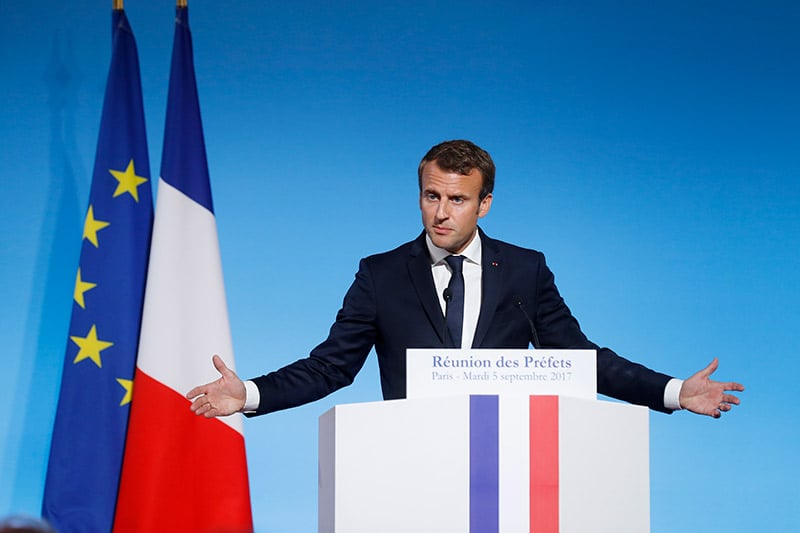 French President Emmanuel Macron delivers a speech at the Elysee Palace during Prefects Reunion in Paris on Sept. 5, 2017. Photo by Etienne Laurent, Pool via AP

On top of that, this political sea change has come as the growing numbers of evangelicals in France — mostly immigrants from sub-Saharan Africa — have been making what Debray calls their “theology light and tacky services” the majority expression of faith among France’s small Protestant minority.

French Protestants make up only two percent of the population. Lutherans and Calvinists, respected by the Catholic majority as hardworking and honest, are in numerical decline while immigration is boosting the evangelical ranks.

“The halo of a neo-Protestantism made in USA grows year by year in our behaviour and in our suburbs,” he writes, referring to the poor outskirts of French cities where many immigrants live. France can hardly avoid “this theo-populist wave sweeping from Latin America to sub-Saharan Africa, from Central Asia to the Far East.”

With his usual flourish, Debray summarizes his thesis with the motto: “Forget Florence and advance toward Stockholm.”

In other words, the political intrigue described by Niccolo Machiavelli in 16th-century Catholic Florence is outdated, and French politicians now have to be more like the opposition leader in traditionally Lutheran Sweden who resigned after using her official credit card for personal purchases including chocolate and diapers for her children.

Debray, who calls himself a Catholic atheist, bases his analysis on a mixture of Calvinist views of work, as described by sociologist Max Weber in his book “The Protestant Ethic and the Spirit of Capitalism,” and his view of evangelicalism as a “do-it-yourself” religion with wide popular appeal.

France’s dwindling Catholic Church, which now has only 10 percent of the priests it had a century ago, faces rising competition from evangelical groups that open one new church every 10 days.

Olivier Abel, a leading Protestant philosopher, said Debray overestimated the American factor in the spread of evangelicalism, which Abel called a “light, portable religion” that appealed to “displaced, uprooted and insecure populations” in many parts of the globe.

Debray’s view of Protestantism as highly rational and individualist was a cliche, Abel told the Paris daily Le Monde, and the spread of evangelicalism in France owed more to globalization than any U.S. influence.

But the book was “a useful warning” about a new religious style that is gaining ground in Europe without many Europeans noticing it, he said.

“There is a profound cultural gulf between European Protestantism and the American and globalized Protestantism that is coming at us from the former colonies in Africa and Latin America, even China,” Abel said.

“We talk a lot about Islam, but there is a galloping neo-Protestantism in the suburbs,” he said. “This neo-Protestant wave could submerge our old European culture.”

Abel said this trend was bound to continue with further African immigration, especially from sub-Saharan countries like the French-speaking Democratic Republic of Congo where Protestants now make up about 20 percent of the population. “The Africa that is coming will be an Africa that is massively neo-Protestant,” he said.

(Tom Heneghan is a correspondent based in Paris)