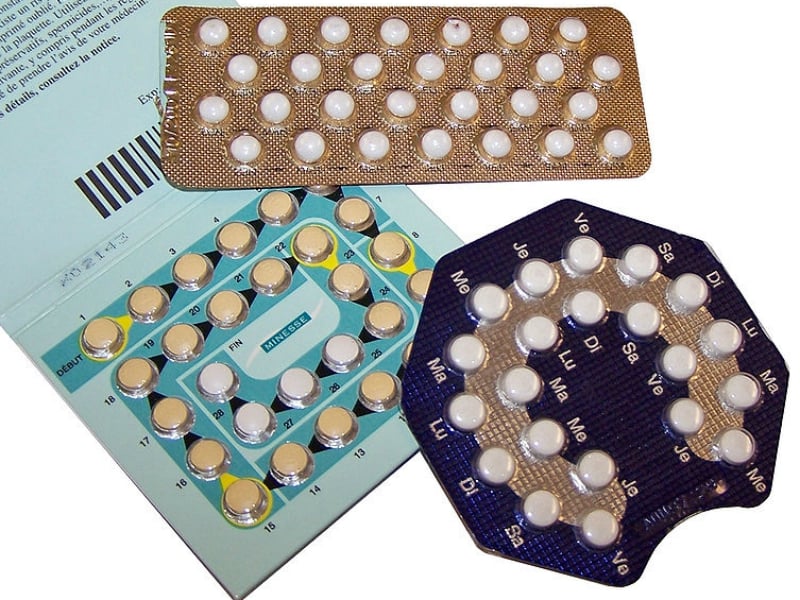 WASHINGTON (AP) — The Trump administration’s new birth control rule is raising questions among some doctors and researchers, who say it overlooks known benefits of contraception while selectively citing data that raise doubts about effectiveness and safety.

“This rule is listing things that are not scientifically validated, and in some cases things that are wrong, to try to justify a decision that is not in the best interests of women and society,” said Dr. Hal Lawrence, CEO of the American Congress of Obstetricians and Gynecologists, a professional society representing women’s health specialists.

Two recently issued rules — one addressing religious objections and the other, moral objections — allow more employers to opt out of covering birth control as a preventive benefit for women under the Obama health care law. Although the regulations ultimately address matters of individual conscience and religious teaching, they also dive into medical research and scholarly studies on birth control.

It’s on the science that researchers are questioning the Trump administration. They say officials ignored some recent research and stretched other studies.

“The interpretation is very selective in terms of the science that they use,” said Alina Salganicoff, director of women’s health policy at the nonpartisan Kaiser Family Foundation. “It’s always possible to find one study that validates your claim, but you have to look at the quality of the study and the totality of the research. You can make an argument that you don’t agree because of your religious or moral objections, but that is a different discussion.”

In a statement, Health and Human Services Department spokeswoman Caitlin Oakley responded to critics, saying: “The rules are focused on guaranteeing religious freedom and conscience protections for those Americans who have a religious or moral objection to providing certain services based on their sincerely held beliefs.”

The administration also says some parts of the rules are meant to illustrate the sorts of concerns that religious objectors may have, and don’t necessarily reflect government policy.

Here’s a look at examples from the Trump administration’s birth control rules that are raising questions:

Emergency contraception is birth control for use after unprotected sex, often called the “morning-after pill.”

Referring to the morning-after pill as well as intrauterine devices or IUDs, the regulations state that the Food and Drug Administration “includes in the category of ‘contraceptives’ certain drugs and devices that may not only prevent conception (fertilization), but also may prevent implantation of an embryo.”

Because of that, “many persons and organizations” believe emergency contraception methods cause “early abortion,” the regulations add.

But Princeton researcher James Trussell said that while studies years ago suggested the morning-after pill might affect the lining of a woman’s uterus and interfere with the implantation of a fertilized egg, more recent studies have not found such an effect.

“The preponderance of the evidence, and certainly the most recent evidence, is that there is no post-fertilization effect,” said Trussell.

That’s not included in the administration’s rule.

“The actual medical evidence is that it blocks ovulation,” or the release of an egg from the ovaries, explained Lawrence, the OB-GYN. “If you don’t ovulate, there is no egg to get fertilized. It’s not blocking implantation.”

The Trump administration’s rule takes issue with the science behind the Obama-era decision to require most employers to cover birth control as preventive care.

It suggests that some studies cited in a key 2011 report did not show a direct cause-and-effect link between increased birth control use by women and a decline in unintended pregnancy.

But Adam Sonfield of the Guttmacher Institute said solid research does in fact exist. The organization does studies on reproductive health that are cited by opposing sides in the political debate.

For example, Sonfield cited a Guttmacher report that found that women who used birth control consistently year-round accounted for only 5 percent of unintended pregnancies in 2008.

“The vast majority of women use birth control at some point in their lives,” said Sonfield. “As a medical service, it’s far more universal than almost anything covered by insurance.”

“They are just using this as a smokescreen,” Wood said of the administration. “They are picking out things that they like, and leaving out (studies) that support access to contraception.”

The Trump administration’s rule suggests there may be a link between birth control and promiscuity.

It cites a study finding that between 1960 and 1990, “as contraceptive use increased, teen sexual activity outside of marriage likewise increased.” (The administration added a caveat that the study did not prove a cause-and-effect link.)

Lawrence, the OB-GYN, said he thinks that’s a stretch.

“There were a whole lot of other things going on in the ’60s,” he said, such as changing social mores about sex before marriage. Also, many people relied on condoms, diaphragms and spermicides.